19 Bill Gates Quotes About Business And The Real World

If you take an interest in the Bill Gates quotes and speeches, you’d think some entrepreneurs would recommend computer programming be taught as a second language in school.

Bill Gates began programming when he was just 13 years old. It would only be a few years later that he met Steve Jobs at the Homebrew Computer Club where these 2 boys would go on to change the world, both together and separately.

It was Bill’s technological innovation, keen business strategy that he and partner Paul Allen built the world’s largest software business, Microsoft. In the process, Gates became one of the richest men in the world.

Bill Gates recently gave a speech to high school students about things they will not learn in school.

He talks about how the reality of the real world tends to be nothing like that described in the education system.

“It’s fine to celebrate success but it’s more important to heed the lessons of failure.”

“If you can’t make it good, at least make it look good.”Bill Gates

“Success is a lousy teacher. It seduces smart people into thinking they can’t lose.”

“The world doesn’t care about your self-esteem. The world will expect you to accomplish something BEFORE you feel good about yourself.” 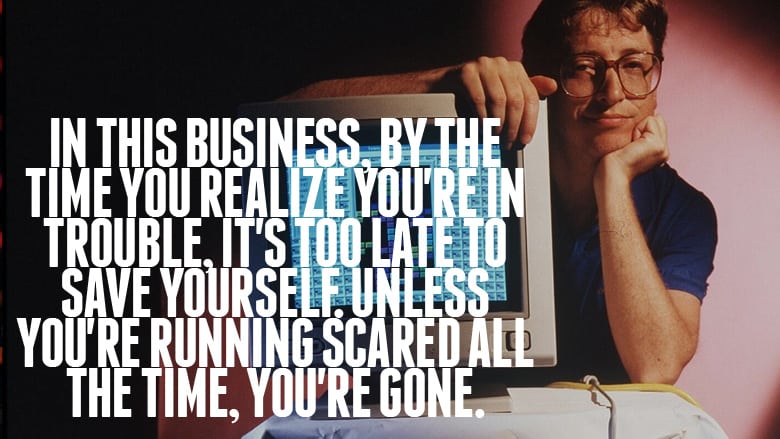 “In this business, by the time you realize you’re in trouble, it’s too late to save yourself. Unless you’re running scared all the time, you’re gone.”

“You will NOT make $60,000 a year right out of high school. You won’t be a vice-president with a car phone until you earn both.”

“If you think your teacher is tough, wait till you get a boss. “Bill Gates

“Flipping burgers is not beneath your dignity. Your Grandparents had a different word for burger flipping: they called it opportunity.” 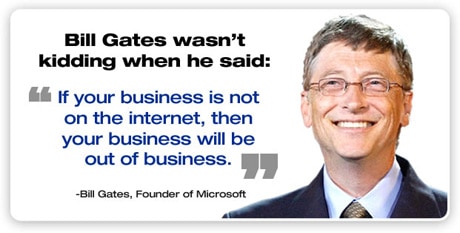 “If you mess up, it’s not your parents’ fault, so don’t whine about your mistakes, learn from them.”Bill Gates

“Before you were born, your parents weren’t as boring as they are now. They got that way from paying your bills, cleaning your clothes and listening to you talk about how cool you thought you were. So before you save the rain forest from the parasites of your parent’s generation, try delousing the closet in your own room.”

“Your school may have done away with winners and losers, but life has not. In some schools, they have abolished failing grades and they’ll give you as many times as you want to get the right answer. This doesn’t bear the slightest resemblance to ANYTHING in real life.” 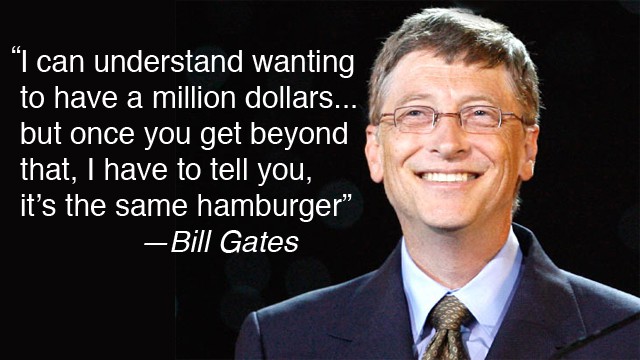 “I can understand wanting to have a million dollars … but once you get beyond that, I have to tell you, it’s the same hamburger.”

“Life is not divided into semesters.. You don’t get summers off and very few employers are interested in helping you find yourself. Do that on your own time.”

“Television is NOT real life. In real life people actually have to leave the coffee shop and go to jobs.” 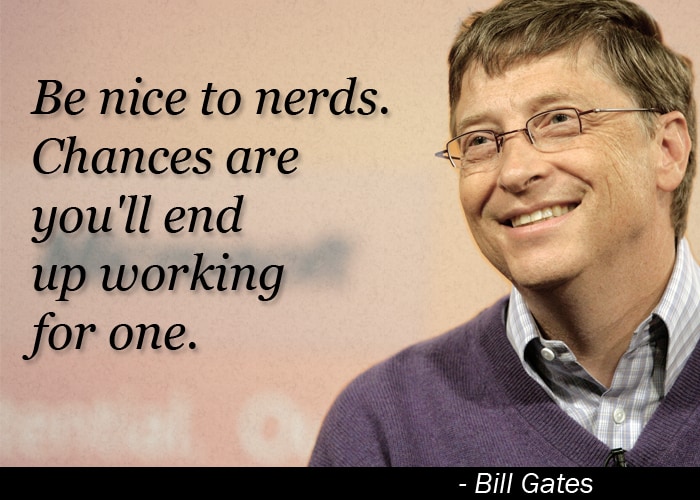 “Be nice to nerds. Chances are you’ll end up working for one.”Bill Gates