Household brand names are worth a lot of money to big business and often the sale of these companies can reach 10 figures; well over a billion dollars.

The internet opens the door for many opportunities to either earn a bit of money on the side or to build a wildly successful business that is acquired by a larger company, leaving you laughing all the way to the bank.

While most of us could only dream of our business being sold for a cool million bucks, for others, that’s just not enough.

Let’s take a look at some high profile Internet companies that have been sold for over a billion dollars.

A Billion Dollars Plus

Alibaba.com is a business-to-business e-commerce company that primarily serves as a directory of Chinese manufacturers, connecting them to other companies around the world looking for suppliers.

Yahoo is currently a 40% share holder in the parent Alibaba Group.

They operate two marketplaces; the first is an international marketplace based in English tailored to global importers and exporters in China; the second is a Chinese marketplace that focuses on suppliers and buyers trading domestically in China.

Developed by Kevin Systrom and Mike Krieger, Instagram is a free photo sharing application that first appeared on the iPhone.

The application is compatible with any web-enabled device running iOS or Android.

Tumblr functions as a subset of blogging that allows users to post quick streams of consciousness in the form of short writing, pictures and video.

Tumblr is very easy to use and is popular with 18-25 year old demographic.

What makes Tumblr different is the “Share on Tumblr” bookmarklet, which allows other Tumblr users to ‘re-blog’ the post on their own tumblr.

Read more: High School Drop Out Demands Yahoo Give Him $1 Billion For Tumblr 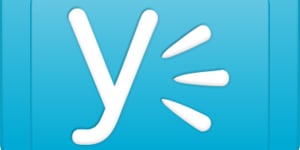 Acquired by Microsoft in June 2012

Yammer is a social network that integrates with other systems such as Microsoft SharePoint and enables a “virtual office” for the businesses by connecting employees, content, conversations, and business data in one location. 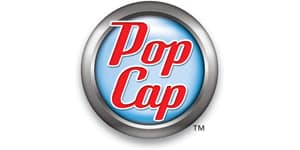 Acquired by Electronic Arts in July 2011

PopCap Games create easy-to-learn and irresistible games for all ages including award-winning hits like Bejeweled, Zuma, Peggle and Plants vs. Zombies.

Their games can be played everywhere on PC and Mac, iPhone and iPad, Nintendo DS, Xbox 360, Facebook.

Acquired by eBay in October 2002

PayPal is a money transfer and payment service that allows individuals and businesses to send and receive money via email, phone, text message or Skype. PayPal connects directly to bank accounts and credit cards.

PayPal created the Gausebeck-Levchin test, which is the blurry box of letters and numbers, created in the early days to help prevent unauthorized access by automated systems.

eBay already had an online payment system called Billpoint, which was quickly phased out after the acquisition of PayPal. 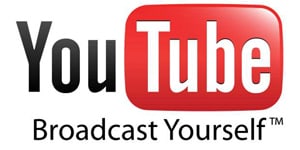 Acquired by Google in October 2006

YouTube is the second largest search engine (after Google) and provides a platform for users to create, connect and discover the world’s videos. 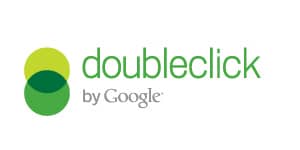 Acquired by Google in March 2008

DoubleClick is a provider of digital marketing technology and services. Companies use DoubleClick for expertise in serving advertising, media, video, search and affiliate marketing

Acquired by Microsoft in May 2007

On July 2, 2012, Microsoft announced that it would take a $6.2 billion writedown, mostly related to the 2007 acquisition of aQuantive. 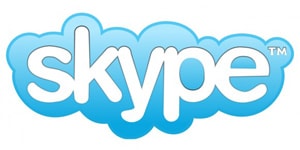 The Skype software allows users to make voice and video calls over the Internet. Skype-to-Skype calls are known as VOIP and are free, while calls to landline and mobile phones are charged at competitive rates.

Skype reportedly had over 665 million registered users prior to Microsoft’s acquisition.

Skype’s original name “Sky peer-to-peer” comes from the use of it’s peer-to-peer system (similar to Kazaa/Bit-torrent) rather than a client-server system.

Credit: All figures sourced from Crunchbase