Xbox One : Ugliest Device Ever

Xbox One : Ugliest Device Ever

→ Learn How To Buy & Sell Bitcoins

Microsoft unveiled Xbox 360’s successor, the entertainment console named Xbox One on 21st May 2013. If the name isn’t confusing enough – being the 3rd generation, not the first – you’d be forgiven for thinking the Xbox team have been ignoring hardware design trends (see: iphone) with this ugly monstrosity.

For the rest of Microsoft’s target market – average folks – you’ll be expected to drop several hundred dollars on a big ugly black box. Surely, anyone who purchases the Xbox One will want to hide it away in their TV cabinet, right next to the old VCR.

One thing you won’t be able to hide away is the new Johnny 5 sensor… I mean Kinect sensor. 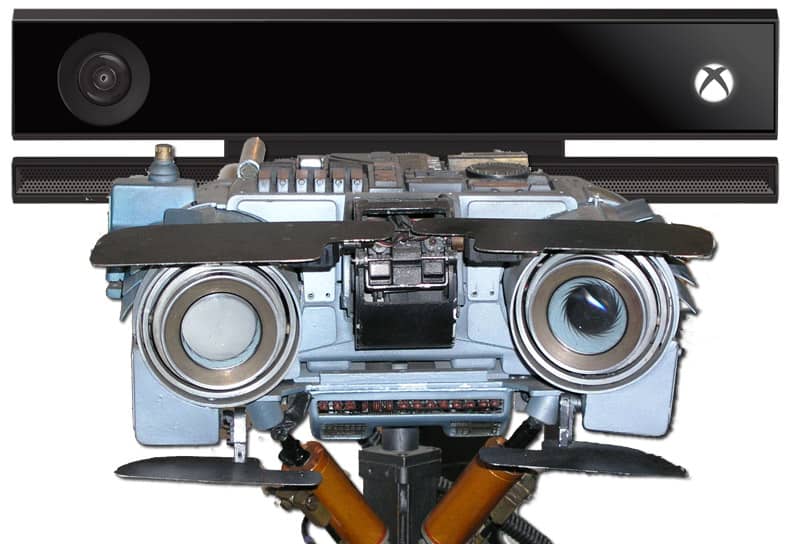 Kinect is “always on” and listens to every word you say, for example “Xbox, watch Short Circuit 2”.

Changing between TV channels or menus is as easy as speaking to the Xbox One, giving it commands such as “Xbox On” and “Xbox Snap Mode” – a way to watch TV at the same time as chatting on Skype (amongst other features).

The Xbox One was described onstage by Microsoft’s Don Mattrick,

“Where all of your entertainment comes alive in one place … to design and build an all-in-one system to light up a new generation of games, TV and entertainment,” in a way that’s “simple, instant and complete”

The new Kinect is a complete redesign with a 1080p wide-field camera and enough processing power to handle 2Gb of data it collects every second and sensitive enough to detect your heartbeat (creepy?).

The new Xbox One has very similar internal hardware specifications as the Playstation 4 from Sony.

While the graphics of both next-gen consoles are truly astounding and a delight to watch, I wonder how soon Microsoft will reveal a new hardware design.

Full coverage can be read here at Techcrunch